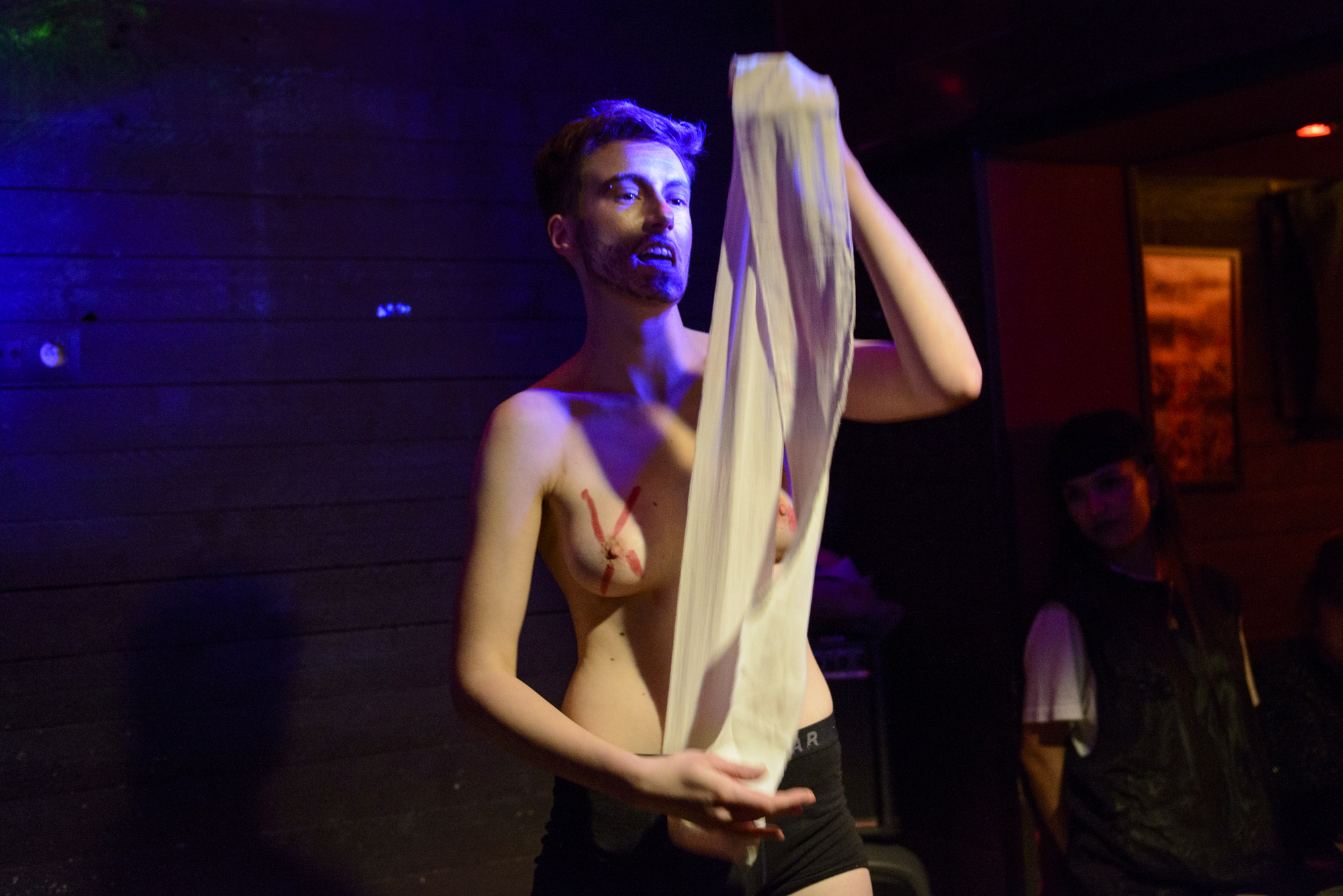 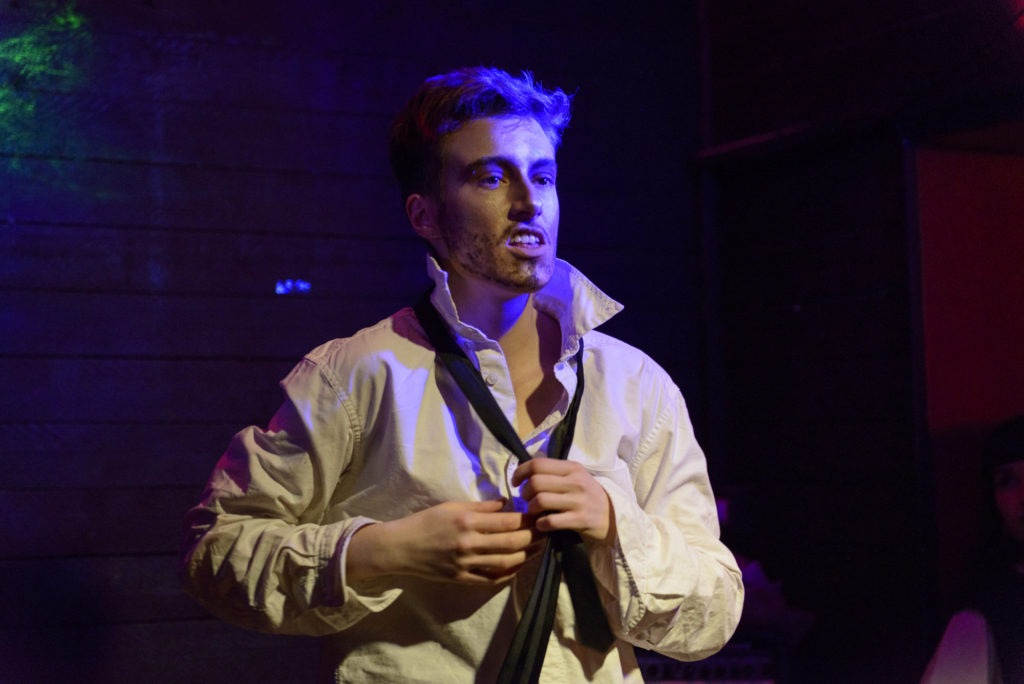 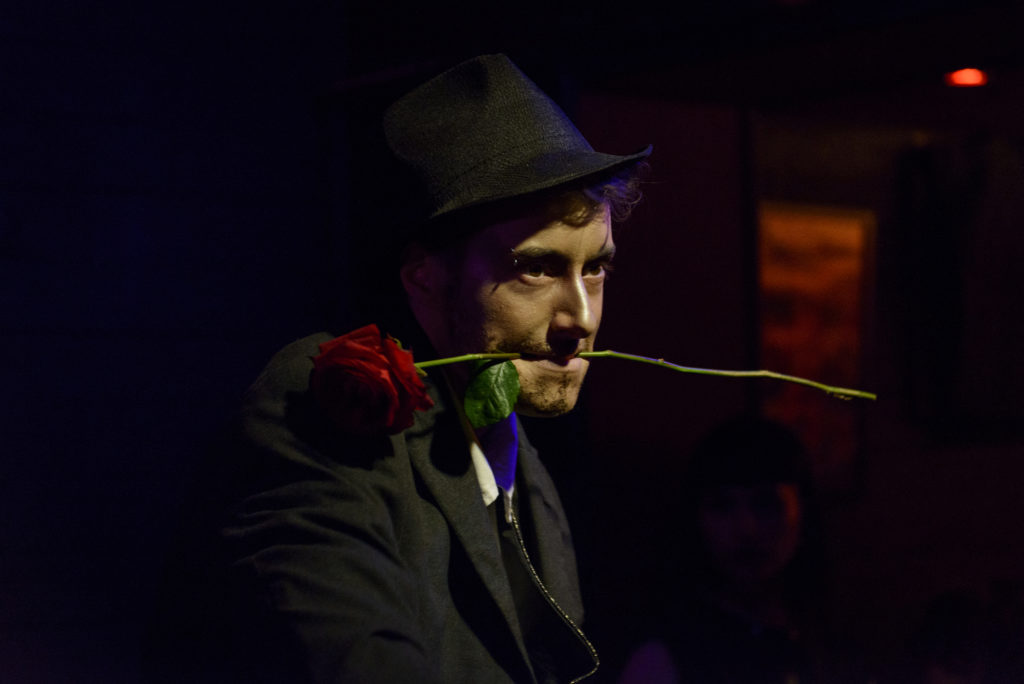 You’ll be a Whoman soon

They said to Mercurial that one day, soon, he’ll be woman. Mercurial decided to grow a beard. Elsewhere, they said, « you can’t wear a dress ». He put some fishnet stockings on his legs. They also said « It’s rainy in Brussels ». He found a rainbow to rest on. From all of this injunctions, he understood some lessons, and took a lot of knowledge, that he will share here and now, for all of the other insecure Whoman to come.

Mercurial left a flat on Uranus to squat a roommate on Earth. All in glitter and beard, he's now shaking stages and genders, throwing roses at the first comer. His desire ? Heat the mercury of yours !
Portfolio website 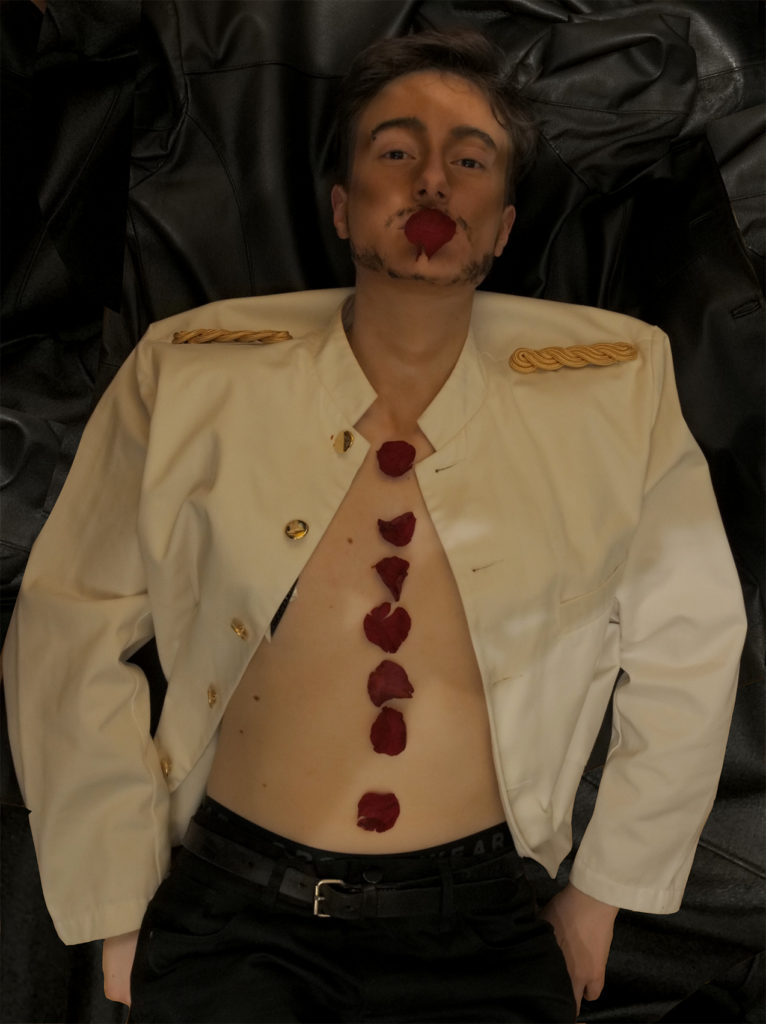