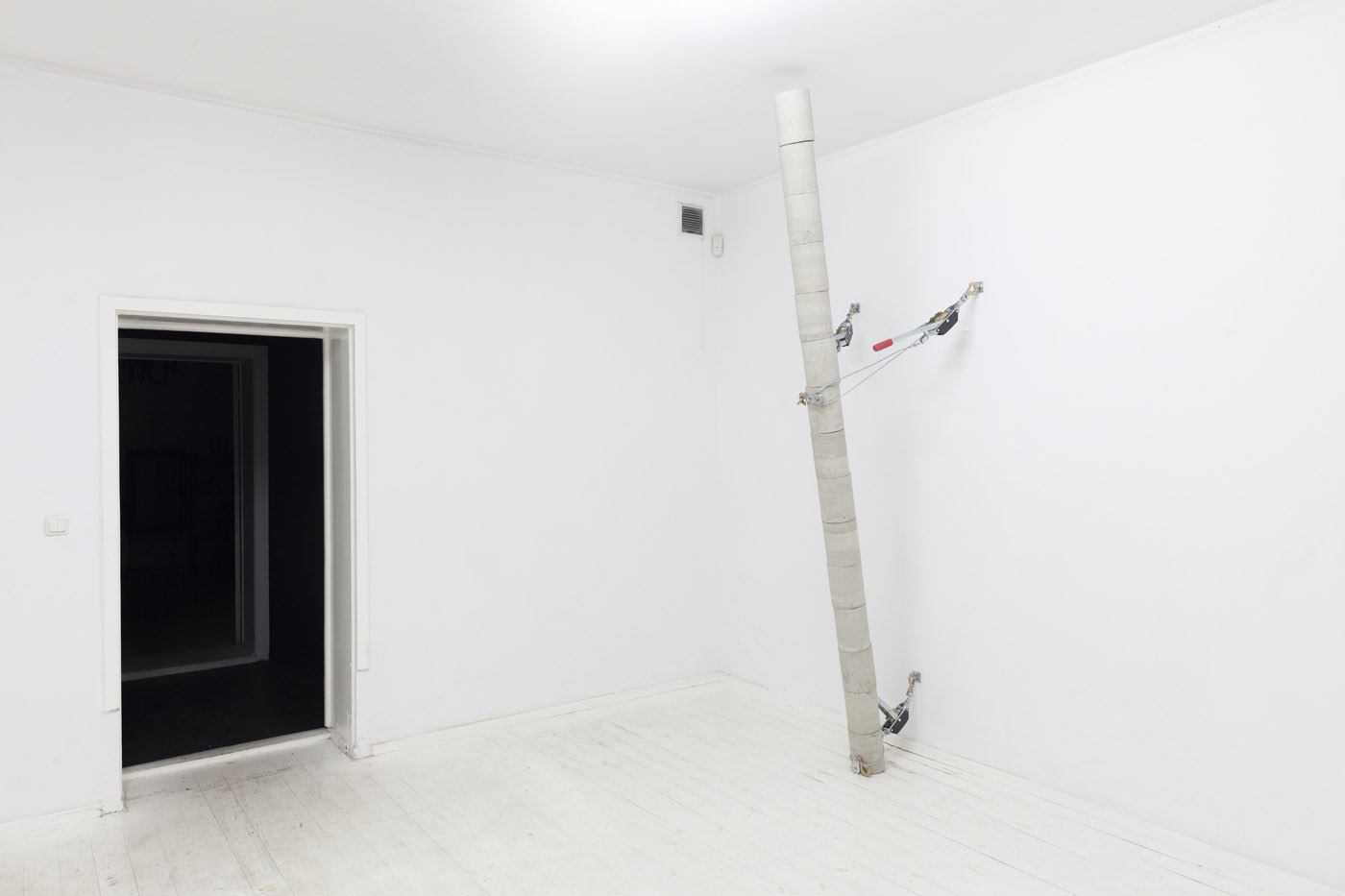 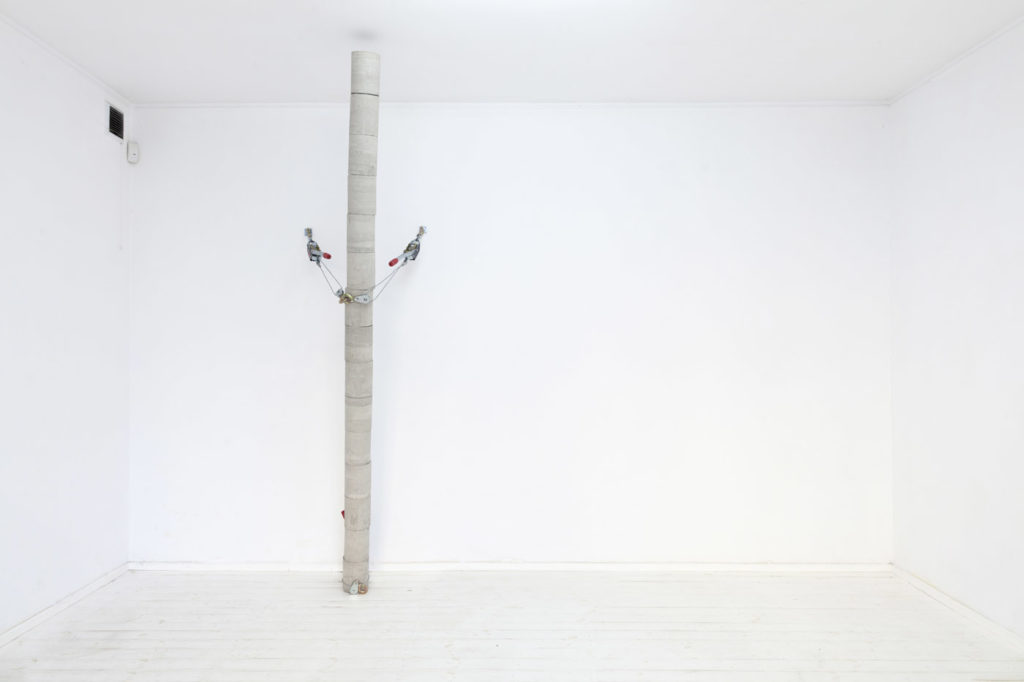 I would rather not talk about this at church

There are several Polish villages known for their tradition of preparing huge Easter palms. In 2007,one of them was visited by the President of Poland; During his speech at the mass, he revealed Poland’s position with regards to the ratification of Treaty of Lisbon. He said This document contains, mainly, correct statements. However, there are also points which may later lead to rights to marriages that are not a relationship between a woman and a man.I would rather not talk about this at church

visual artist, activist. In my art practise I am undertaking the subject of queer lesbianism and non-heteronormativity, considering their construction and potentiality.
Portfolio website 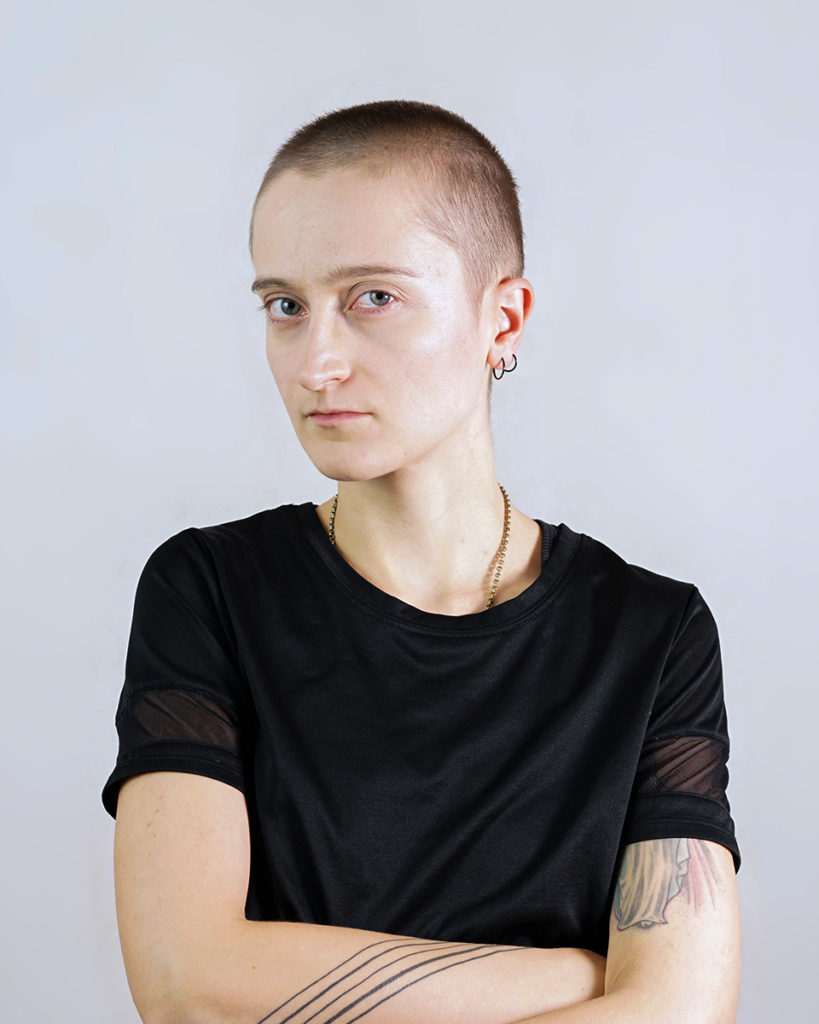